A Escusalla Spain: Explore the Enchanted House in the Del Xurés Region 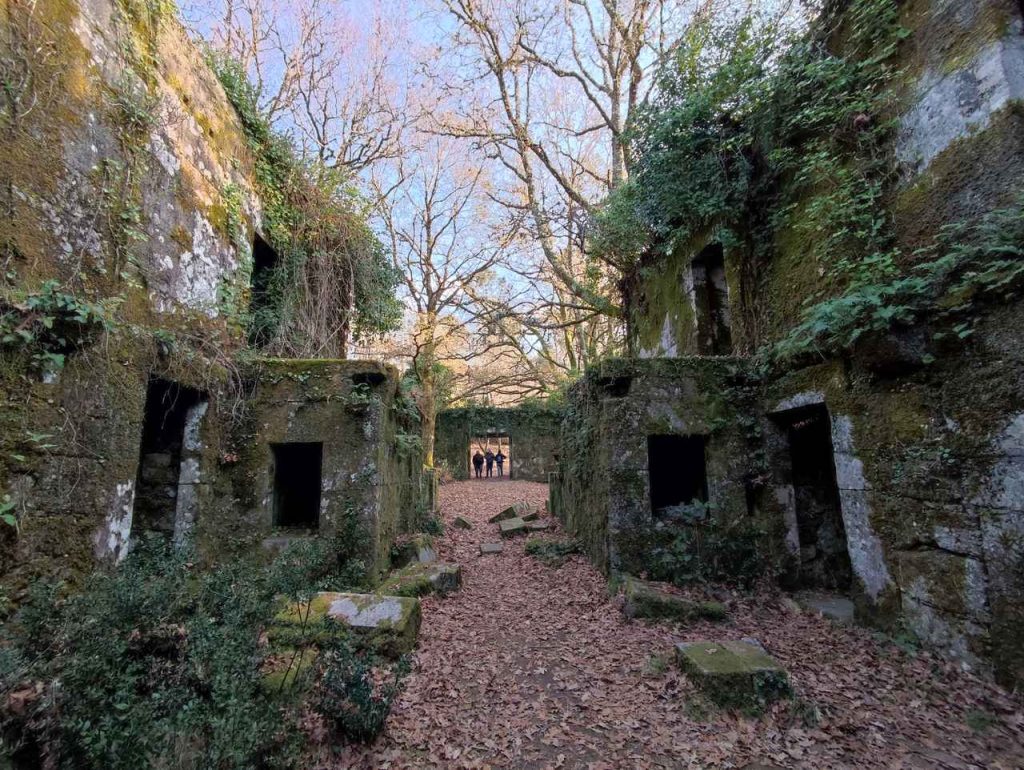 Casa de Escusalla is an old manor house located near the town of Ludeiros, that is, in the Province of Ourense (Galicia).
It is known as The Enchanted House and is associated with intriguing stories and legends.

We got to know the story of Tio Roque, a Portuguese man who had escaped from the police. He has hidden in the ruins of the house. Also, there’s a legend of Friar Marrequinho, which we tell in more detail below.

So, will you accompany us on this journey?

The History of the House of Escusalla

Built by Dom José Martínez y Parga, the Abbot of Marín, in the 18th century, consists of several U-shaped houses, with a courtyard in the center and a chapel at the entrance. The grandeur of the work demonstrates the economic power of the owner.

It is currently in ruins, and the complex has growing trees, ivy, and other shrubs that give it a mysterious air.
Legend has it that a former resident of the house, a friar named Marrequinho, used to hire bricklayers from outside the region and then, in order not to pay them, killed them and buried them in the courtyard of the house.

A Portuguese man known as Tio Roque, who had fled to Spain following a murder, found refuge in the ruins of this house and told the inhabitants of neighboring villages that on nights with a full moon, ghosts would appear in the place.

In fear, Uncle Roque fled to Lobios until he was found dead on the road between A Escusalla and Lobios after a full moon night.

Curious? It’s the story of the Casa de Escusalla, which is about 300 years old.

Things to do near A Escusalla

Since it can be explored in a short time, it is a good idea to join the tour with other tourist attractions in the surroundings.

Thus, the sunken village of Aceredo is located about 6 km away, and the ruins of Aquis Querquennis are about 20 km away.
Both places are interesting, but you can still add to your list a visit to Caldaria de Lobios (8 km) and relax in the thermal water pool. Remember that this pool has the great advantage of being free, and the water is warm even during winter.

On the Portuguese side, you can explore the Peneda-Gerês National Park, but if you have little time, at least pass by the Castle and granaries of Lindoso, which is just 8 km from A Escusalla.

Accommodation in Lobios and surroundings

When visiting A Escusalla you can choose to sleep in Lobios, or stay at the Portuguese side, for example in Ponte da Barca. In this case, the Hotel Fonte Velha is an excellent option.

How to get to A Escusalla

Taking the city of Porto as a reference, take the A3 towards Braga and then towards Ponte da Barca. Continue to Lindoso and when you cross the border, drive about 4 km to the access to the ruins (it is on the right side of the road.

Aceredo Spain: visit the ruins of the village submerged by the Lima River

Going to Spain? We are a Portuguese Family traveling around the world and sharing our journey and experiences at passaportenobolso.com. Here you can find plenty of family budget travel tips as well as practical information about numerous destinations in Europe, Africa, Asia and America. We have visited 30+ countries and we don’t plan on stopping anytime soon. Follow our adventures on Instagram / Facebook / YouTube / Pinterest / Twitter.

PrevPreviousAceredo Spain: visit the ruins of the village submerged by the Lima River
NextFall in love with Floresta Laurissilva in Madeira! UNESCO World HeritageNext 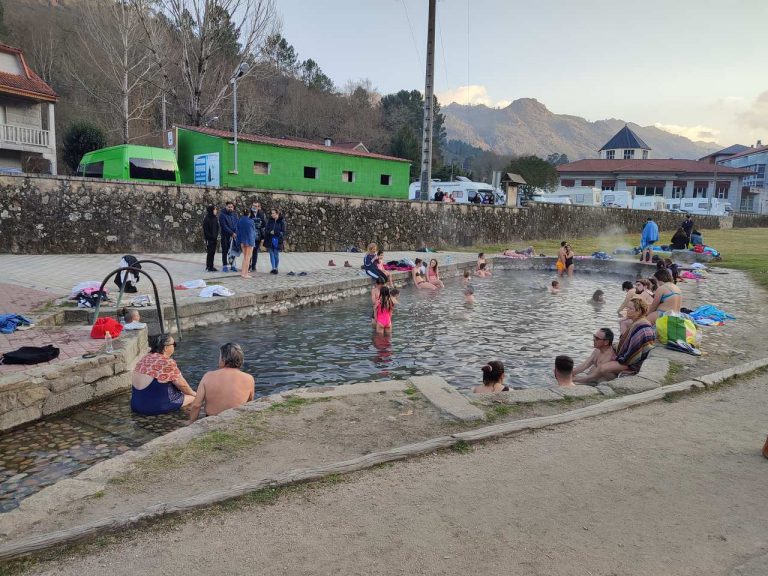 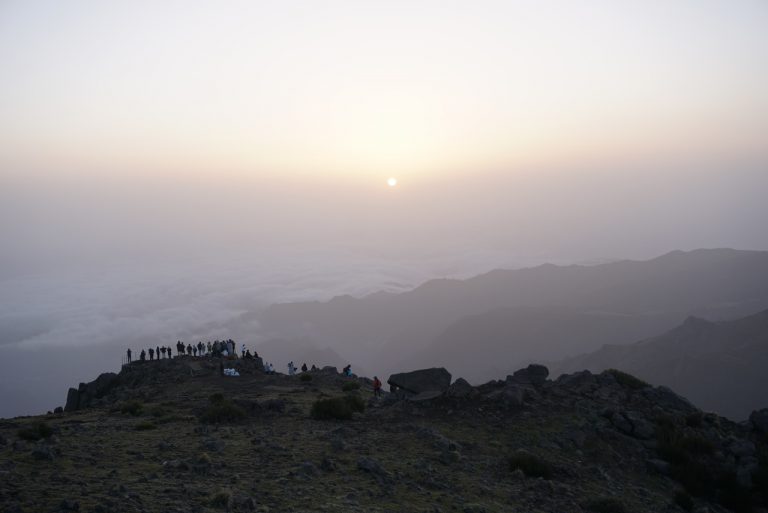 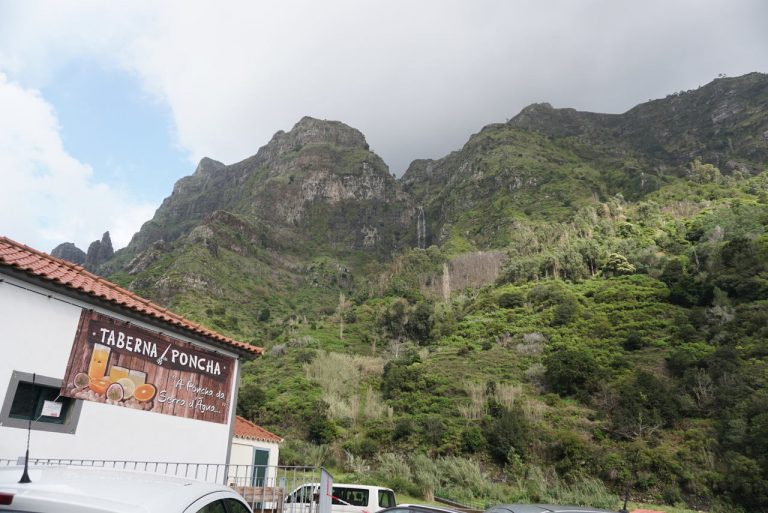