The Ultimate Secret of the Azorean Laurissilva Forest: the Priolo 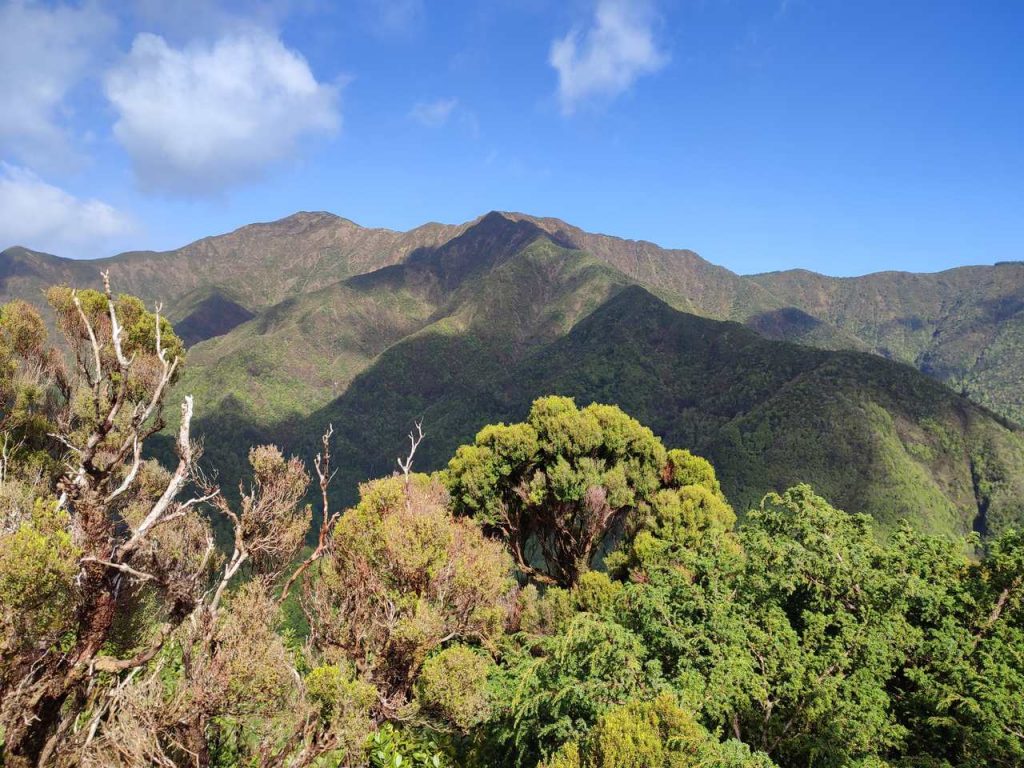 We went up dirt roads to incredible viewpoints, saw the Priolo habitat up close, got to know SPEA’s fieldwork, and it was an excellent day spent with the family.

We went up dirt roads to incredible viewpoints, saw the Priolo habitat up close, got to know SPEA’s field work, and it was an excellent day spent with the family.

When we think about the landscapes of São Miguel, it is common to imagine green meadows with cows and leafy forests, however, not all current plant species are “natural” in the region.

Thus, we arrive at two concepts that must be distinguished: endemic plants and invasive exotic plants.

Endemic species are those found only in a specific area or geographic region, that is, they are native plants, which in the case of São Miguel are, for example, pau-branco, cedar, queiró, and heather.

On the other hand, invasive exotic plants, despite being part of the São Miguel landscape and usually very beautiful, endanger native plants.

Conteira, Feto Arbóreo, Cleta, and Incense quickly occupy the soil and prevent the development of the remaining endemic species that provide food for Priolo.

The Laurissilva Forest is a type of humid subtropical forest native to Macaronesia, referring to the regions of Madeira, Azores, Canaries, and Cape Verde, with greater expression in the Madeira archipelago.

It is, however, in a small region of São Miguel in the Azores, specifically in the municipalities of Povoação and Nordeste, we can see the Priolos.

It was necessary to rescue the natural habitat of Priolos, that is, the Laurissilva Forest of the Azores.
This work is for several years, perhaps decades, which SPEA embraced in 2003 and has its logistical base at the Priolo Environmental Center.

Looking for Priolo in São Miguel

We took a tour with Azucena Martin, SPEA’s local coordinator, and Luís Pacheco, a technician at the Priolo Environmental Center.

The tour started at the Priolo Environmental Center and the first stop was at the Tronqueira Viewpoint, a stunning spot from where you can see a part of the area recovered from the Azorean Laurissilva Forest by SPEA.

We saw Pico da Vara, the highest place on São Miguel, we glimpsed closely at peatlands and realized the impact Japanese cryptomeria has on the local economy.

It was time to learn about Priolo and the Laurissilva Forest.

We got to know the names of the plants the priolos eat and tried to find some of these rare birds.

It’s not guaranteed to see priolos on this tour, but we saw two, and it was an exciting time.

Our children loved the experience, so it is undoubtedly an excellent program to do as a family.

A good starting point to discover the Priolo and the Laurissilva forest of the Azores is to visit the Priolo Environmental Center.

See on the map the places where priolos were seen recently and get to know the history of this curious animal.

To book your tour, contact the Priolo Environmental Center by email at centropriolo@spea.pt or by mobile phone at +351 918 53 61 23.

As the name suggests, it is a protected area of ​​endemic plants of São Miguel, and it is common to see Priolos in this area.

You can observe the cedar-do-mato and the holly, among other species. 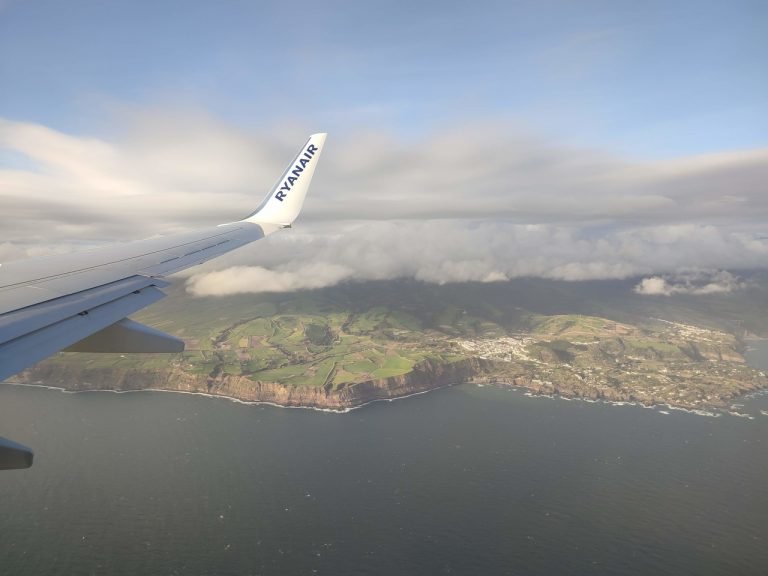 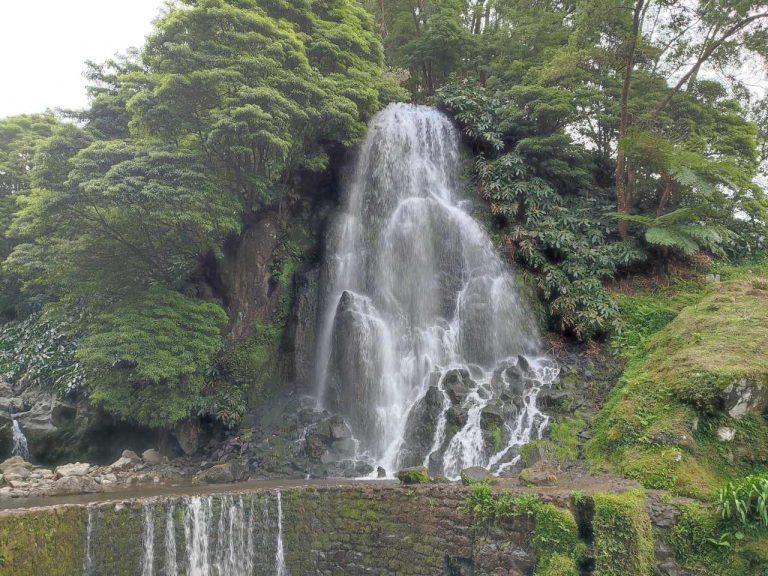 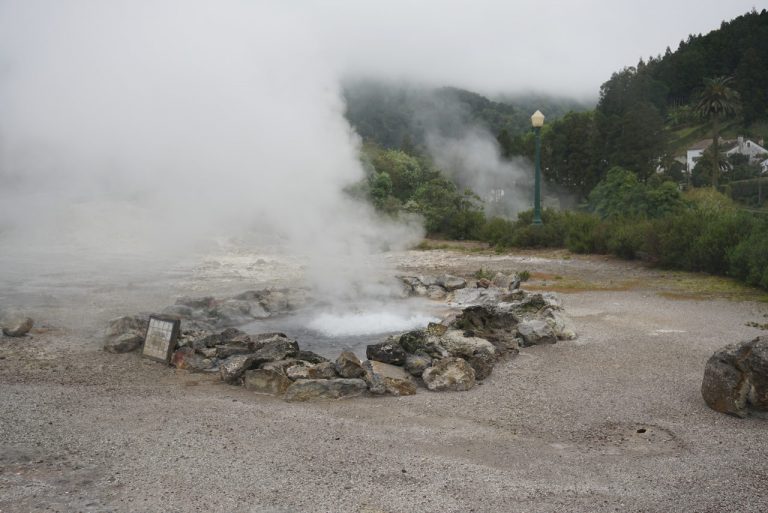 Best Things to Do in Lagoa das Furnas in 2022: unique experiences